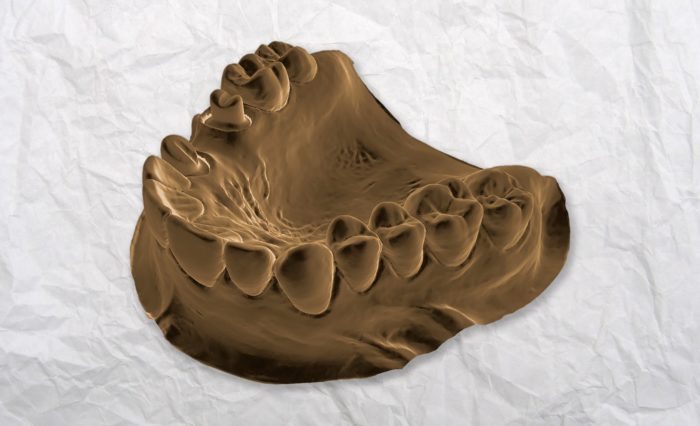 Bite Marks, An Identifying Evidence Coming to an End?

For a long time, bitemarks have been recognized as fundamental evidence and occasionally the only proof, to convict many suspects of having committed a crime. In recent years, several courts of Justice of the United States have been analyzing and reviewing cases where bitemarks where the only evidence in which the conviction of the accused […]